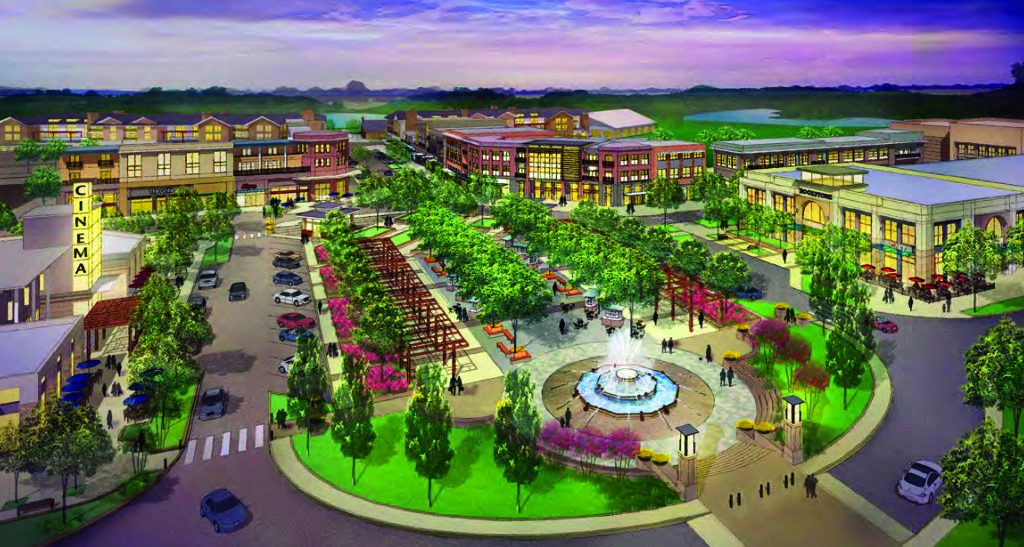 Positioned at the center of it all just off SW State Street at SW Vintage Parkway, The District is home to retail boutiques, dining and entertainment venues. It is designed to enhance the already vibrant central Iowa community of Ankeny.

Jethro’s BBQ Lakehouse was the first restaurant to open at The District in Summer 2012 and quickly became a popular destination for delicious food and fun!

In the Summer of 2013, we celebrated the opening of The District’s new fire pit. It is strategically located lakeside between Jethro’s and a pad adjacent to the east, which has been prepared for the next new restaurant. Just anNo user were foundunced…. Urban Grill owners, Dave & Jean Thompson, have chosen The District at Prairie Trail for their second location. It will be adjacent to the firepit, overlooking Lake Promenade.

View all posts by Elisha Doss →

This is a demo store for testing purposes — no orders shall be fulfilled. Dismiss